Guess what day it is today! It is the last day of my three-weeks tour around the world! What? Is it already over? Three weeks of traveling from Plymouth, UK, to Medellín and Cartagena in Colombia, and now Montauk, Newburgh, and the Hudson River Valley, New York! As usual, the time went by too fast! Therefore, I wanted to make the most of my last day! So follow me and have a fantastic day in the Hudson River Valley!

Where To Eat: The Cracker Barrel

I kicked it off with breakfast at one of my favorite restaurant chains here in the United States; the Cracker Barrel – The Old Country Store. Usually, I am not such a big fan of chains, as I believe that everyone should support local businesses as much as possible. Without them, most cities or villages would be a lot more boring. However, this one is great! I never visited one location, where the food or the service was not good. And the buttermilk pancakes are just fantastic. Fluffy from the inside and a bit crisp from the outside. I was in pancake heaven!

MORE ADVENTURES FROM DREAM AND WANDERLAND  New York City: Things To Do For A Fantastic Day!

Things To Do: George Washington Headquarters in Newburgh, New York

With this boost, I started my sightseeing tour with Washington´s headquarters. History, a trip back in time to the revolutionary war. It is the place where George and Martha Washington for a couple of years. Where Washington “rejected the idea of an American monarchy; ended the Newburgh Conspiracy, preventing potential military control of the government; created the Badge of Military Merit, forerunner of the Purple Heart; and circulated an influential letter to State Governors outlining the key principals he felt necessary for the new republic.” (source: https://parks.ny.gov/historic-sites/17/details.aspx) 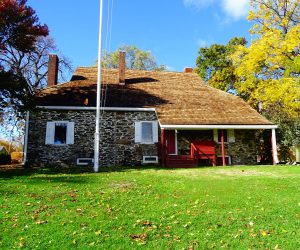 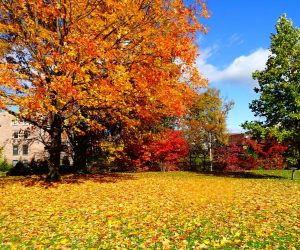 For 4 $ only, I was able to tour the museum with a lot of historical artifacts, from canons and guns to shoes, pictures, and even toys. Included was also a guided tour to the actual house of Washington at that time. The place has an immense meaning in the history of the American Revolution; maybe it was the most crucial time!

Things To Do: Historic District of Newburgh, New York

After that, I walked up and down the historic district of Montgomery, Grand, and Liberty Street. A lot of the 250 houses dated back to the early and mid-1800s, which is quite a lot of history concentrated in a district of about 1000 acres.  While walking up and down these two streets, I wondered about the historical Victorian homes and enjoying the views on Mount Beacon. 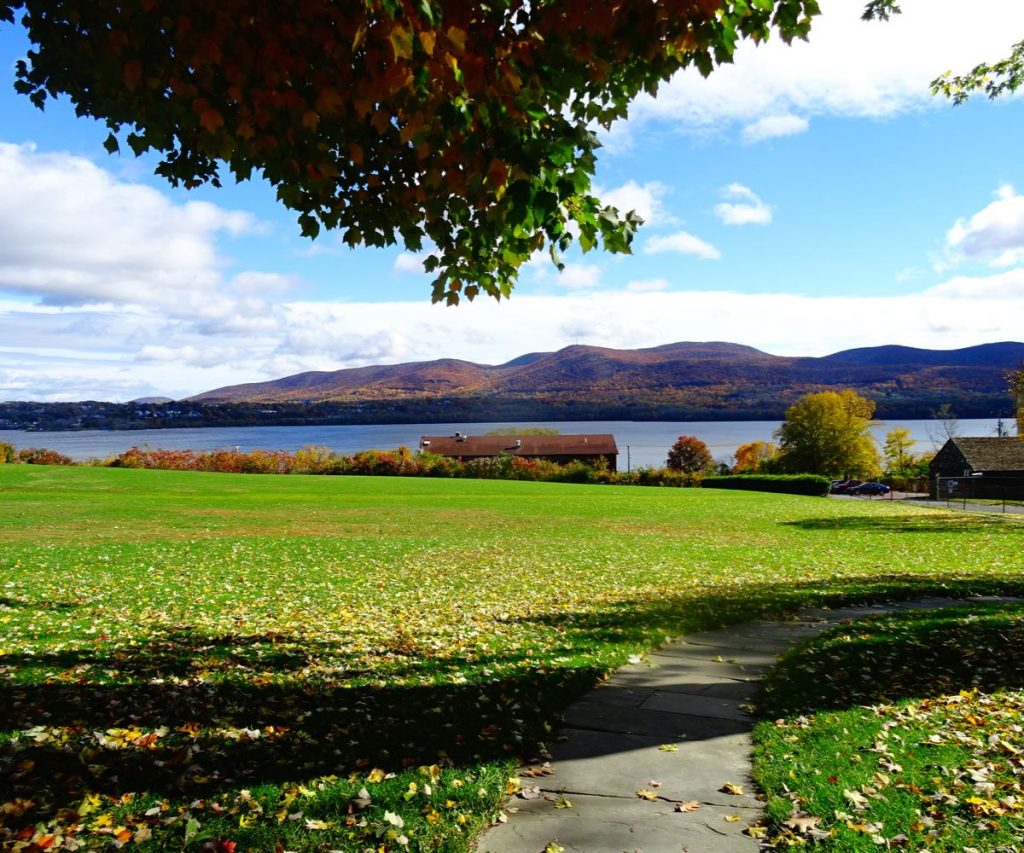 Things To Do: The Hudson Valley Rail Trail

For the afternoon, I found something cool. I headed to Lloyd where you can access the Hudson Valley Rail Trail. This abandoned railroad was turned into a wander, bike, and hike trail, which connects Highland with Lloyd. And the best? It continues on the Walkway over the Hudson, where you can cross the Hudson River by feet. 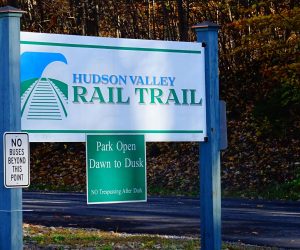 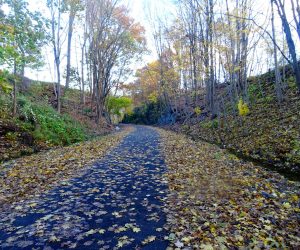 Things To Do: Walkway Over The Hudson

Although it took a while that I found the actual access to the trail, and in the end, it was closed due to construction works, I made it to another entrance! Lucky me, it was the access point which was closer to the Pedestrians Bridge; the Walkway of the Hudson. The view onto the Hudson River, with all the colors of the fall foliage is just breathtaking. 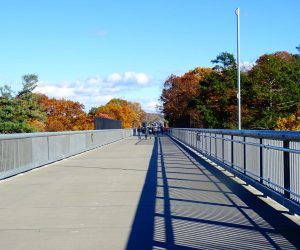 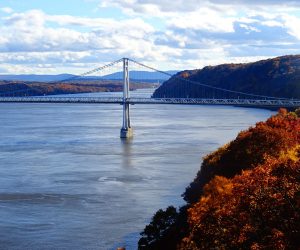 What a perfect happy ending for this vacation!

When the sun was about to set, I went back to my hotel. I prepared myself for the next morning when I have to head to the airport for going home. It was a weird feeling that the next destination would not be a different travel location but my good old apartment in Düsseldorf. Every time, when the end of my vacation comes closer, I am a bit sad.